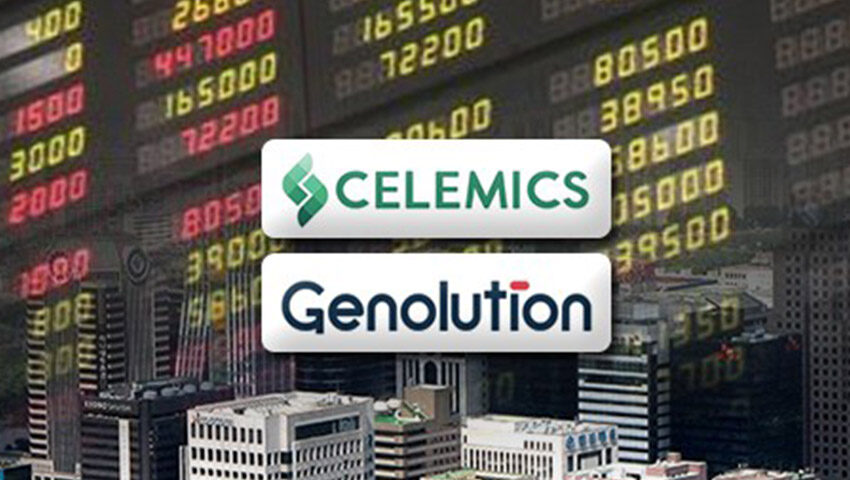 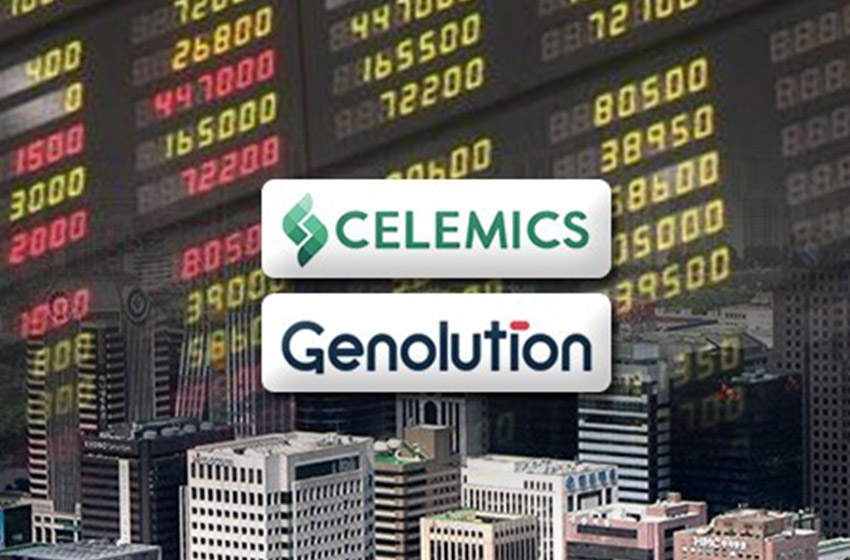 Two more biotech names are set to join the Kosdaq market in July and August amid renewed appetite for bio stocks in Korea.

Bio-material company developer Celemics said on Wednesday it will raise up to 29 billion won ($24 million) from its initial price offering due early August. IPO proceeds will be used to expand overseas business and finance R&D activities. It will offer 1.32 million shares at a desired band of 17,800 won to 22,200 won.

Founded in 2010, Celemics developed proprietary molecular cloning technology called MSSIC™ (Massively Separated and Sequence-Identified Cloning) based on next-generation sequencing (NGS). Since then, it has succeeded in developing technologies for commercialization, with a focus on target capture kits and NGS solution BTSeq™ (Barcode-Tagged Sequencing). Celemics` MSSIC™ helps boost productivity with less cost over existing technology, plus a 40 percent reduction in production time, according to the company. Only six companies including Celemics can manufacture target capture kits.

In vitro diagnostics medical device company Genolution listed on the smaller Konex will move up to Kosdaq by offering 800,000 shares in initial offer at a price band of 12,000 won-14,000 won. At top-end, it can raise up to 11.2 billion won. The IPO is expected to take place late July. Founded on 2006, Genolution has focused on molecular diagnosis technology, and was listed on the Konex in 2015. 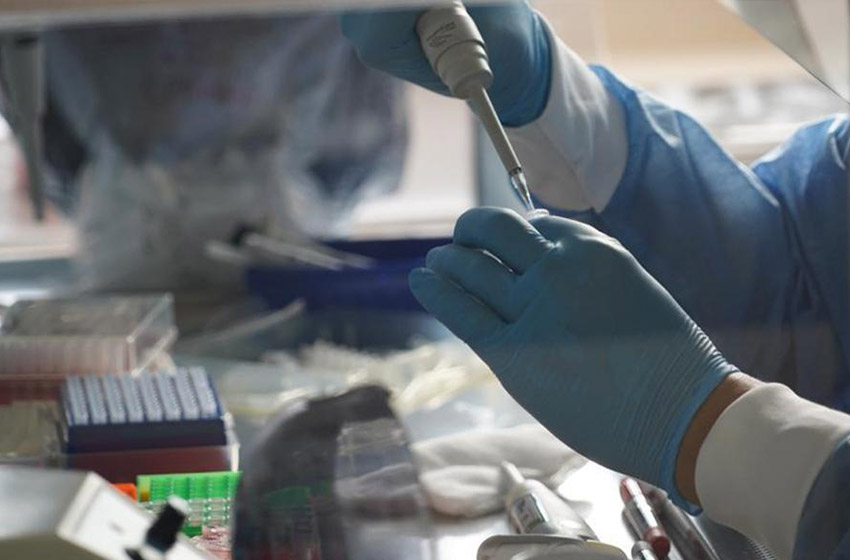 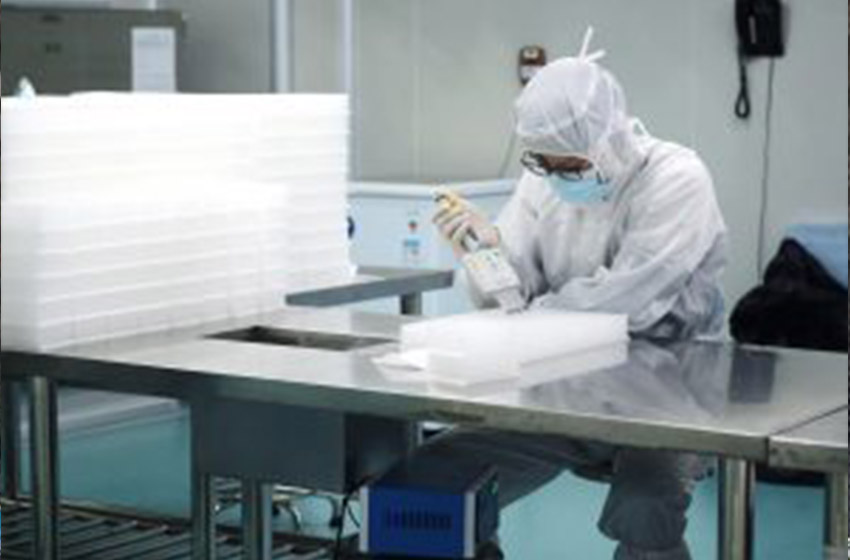 [Sarajevo Times] American Chamber of Commerce in Bosnia and Herzegovina assisted in the Procurement of 150,000 Tests for Coronavirus 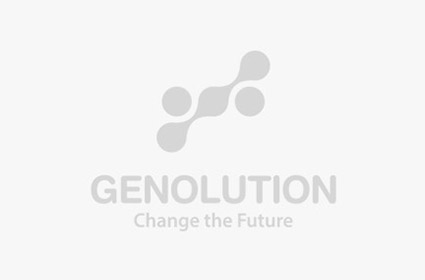